Главная / About us / History

SFERA Movement was established in 2001 as an international exchange program within a regional social organization “Nizhny Novgorod Voluntary Service”.

During the first year we implemented one international workcamp in Russia and helped 11 volunteers from Russia to take part in workcamps all over the world. With every year quantity of workcamps increased and we managed to help more and more volunteers from Russia to travel abroad. By 2006 we have already organized 18 international workcamps in Russia and more than 600 people took part in camps abroad. 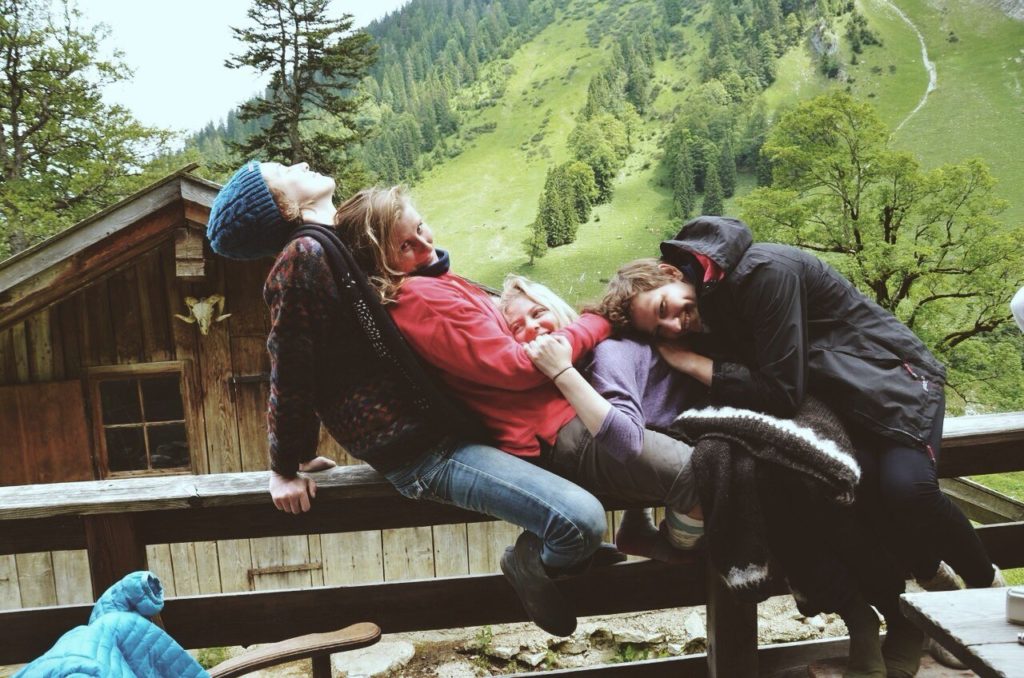 In 2003 we started to work with European Commission program – EVS (European Voluntary Service), under which young people from EU countries can experience voluntary and social service in Russia for a 6-12 months period, and Russian volunteers can take part in similar projects in Europe. Currently this programme is called European Solidarity Corps.

The network of our partners widened over time, both within and outside of Russia. Because of the gradual increase in numbers of volunteers, as well as partner organisation and projects SFERA Movement was created as a separate entity. Our birthday is 6th of March 2007.

Main office is based in Nizhny Novgorod.